Phase Design was founded in Los Angeles in 2000 by award winning self-taught designer Reza Feiz.  Working within his philosophy of “strength in simplicity,” he uses solid woods, metal, ceramics and fiberglass in luxurious finishes to realize his simple, yet dynamic furniture, lighting and tabletop designs.  With all of Reza’s creations, he seeks to balance delicate physicality and practical functionality.

Reza has shown his work worldwide gaining international attention, and has been dubbed as “An American designer who influences world design”, a “Style Pioneer” and “One of a group of select young designers who represent the leading edge of discovery in design.”  Mayer Rus noted “Reza Feiz’s wide-ranging collections make a strong case for the enduring appeal of restrained modern design.”  His work has been acquired by some of the most discriminating clients ranging from Starwood hotels and Google to Gensler and Tom Ford, in addition to being collected worldwide.

Reza continually strives to capture the modernist tenets of proportion and clarity in his work and draws upon both California and the greater global community of design for inspiration. He is influenced by the work of modernist architects like Pierre Koenig, Richard Neutra and John Lautner, yet he imbues his work with a 21st century edge, making it relevant to the constantly evolving contemporary environment.

“Reza Feiz imbues his work with a 21st-century edge. His astute sense of restraint keeps the designs relevant in a constantly evolving industry, without needing to subscribe to trends.” 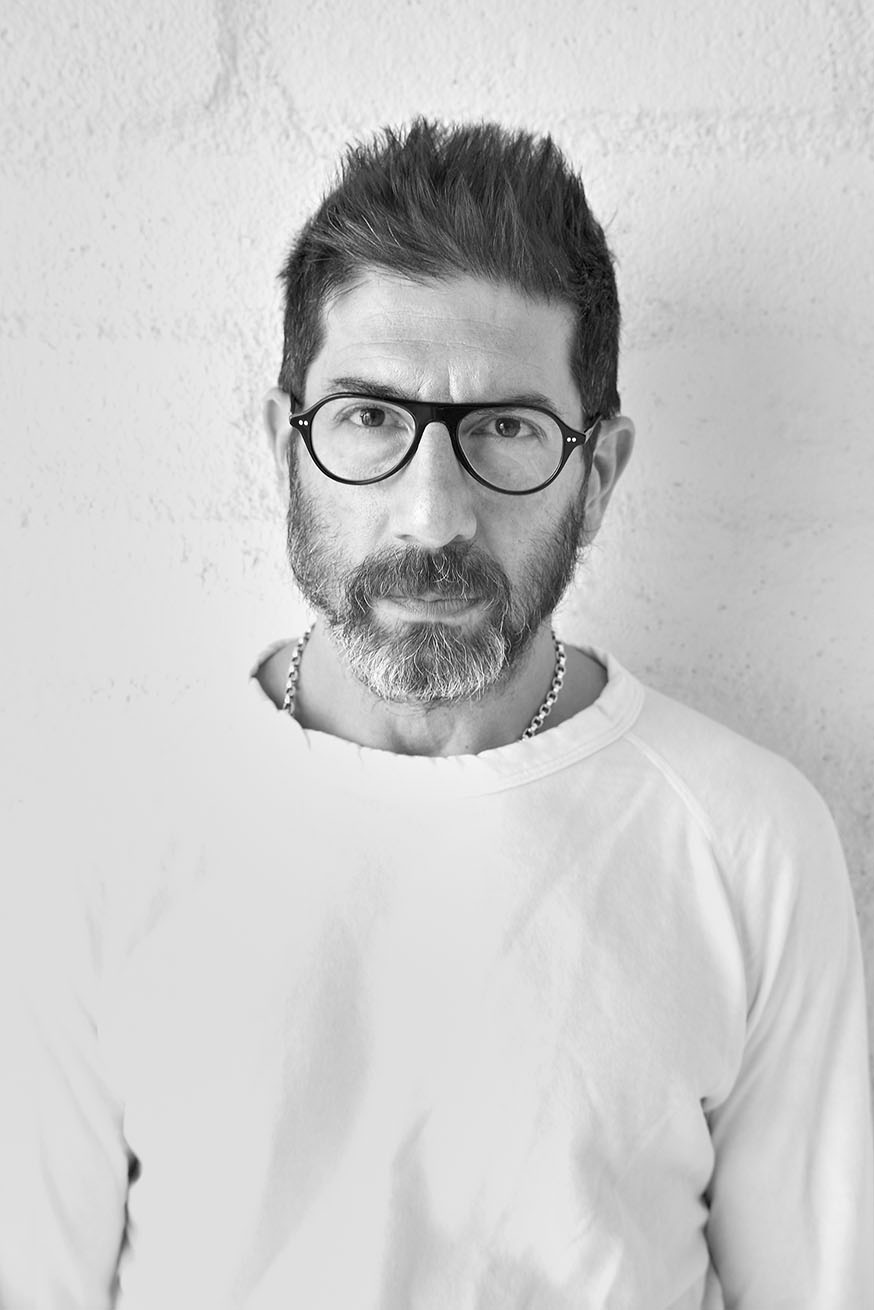 
“The challenge of design is to create something that is unique and functional, but above all has a nuanced and memorable personality. I like my work to be simple yet ingenious; to be understated yet be able to stand out and get noticed.”